INCREASING AWARENESS OF DOMESTIC VIOLENCE IN OUR COMMUNITY

In 2017, Royal LePage Kelowna REALTORS® held fundraising events and donated part of their commissions to The Royal LePage Shelter Foundation throughout the year.  The result was more than $7,900 raised to help women and children who are served by the Kelowna Women’s Shelter each year.

In 2016, Canada statistics show that more than one quarter of violent crime resulted from family violence. Children often interpret violence as a normal part of a relationship and an acceptable way to resolve conflict. Women’s shelters provide victims with essentials such as, food and clothing and deliver ongoing counselling, support and preventive education at no cost. 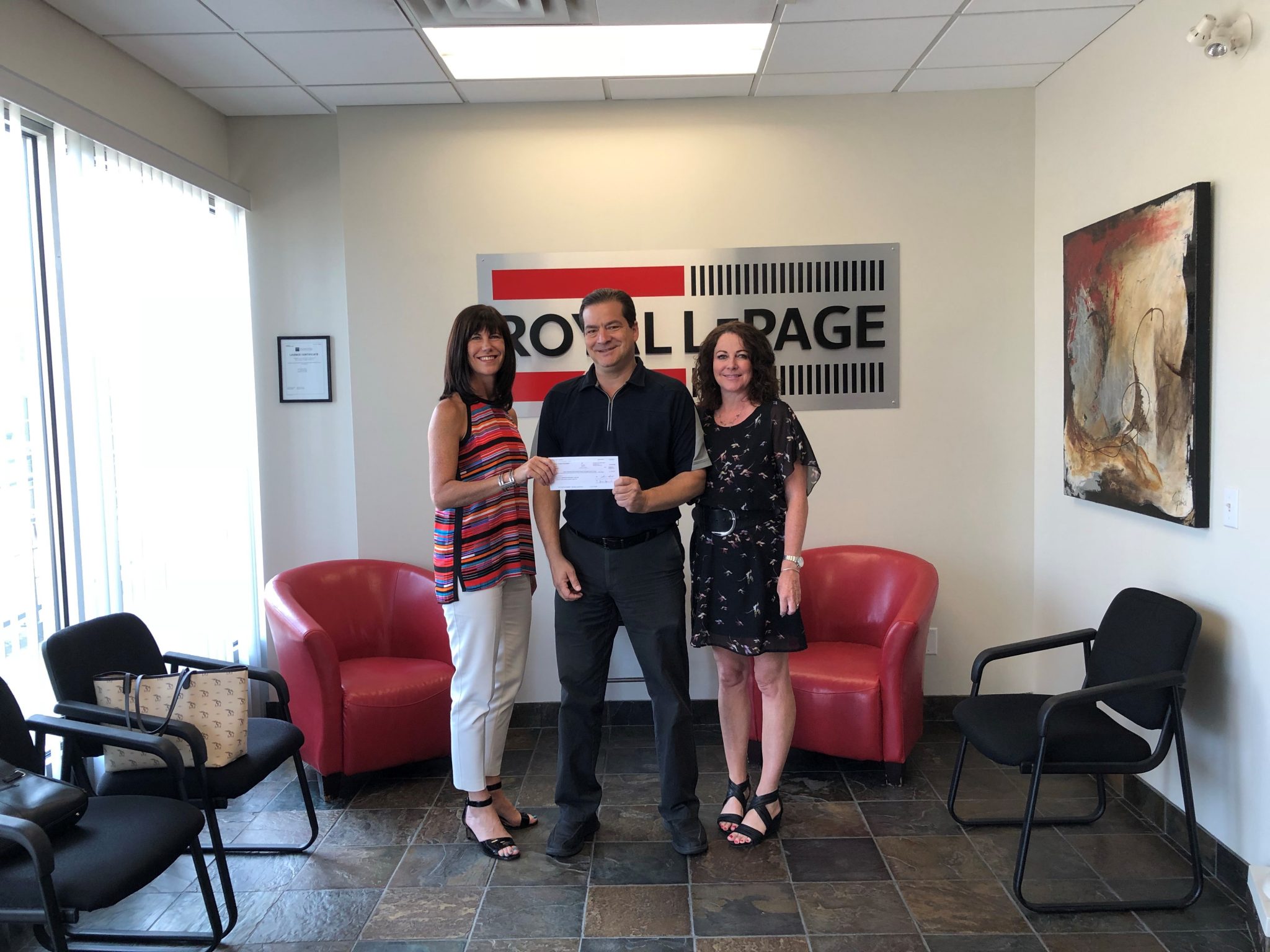 Every dollar raised goes directly to helping the more than 30,000 women and children who are served each year by the shelters and support programs we fund. Since 1998, the Shelter Foundation has raised more than $27 million and currently supports 200 local women’s shelters and national partners.

Our agents donate a portion of their commissions and Royal LePage offices across Canada hold local fundraising events. Our brokers, agents and staff also volunteer and provide in-kind goods to benefit the women and children residing in their local shelters.

About the Royal LePage

Serving Canadians since 1913, Royal LePage is the country’s leading provider of services to real estate brokerages, with a network of 18,000 real estate professionals in over 600 locations nationwide. Royal LePage Kelowna is one of the largest providers of real estate services in Kelowna.  We care deeply about our clients and our community and strive to give you expertise and service you can count on.