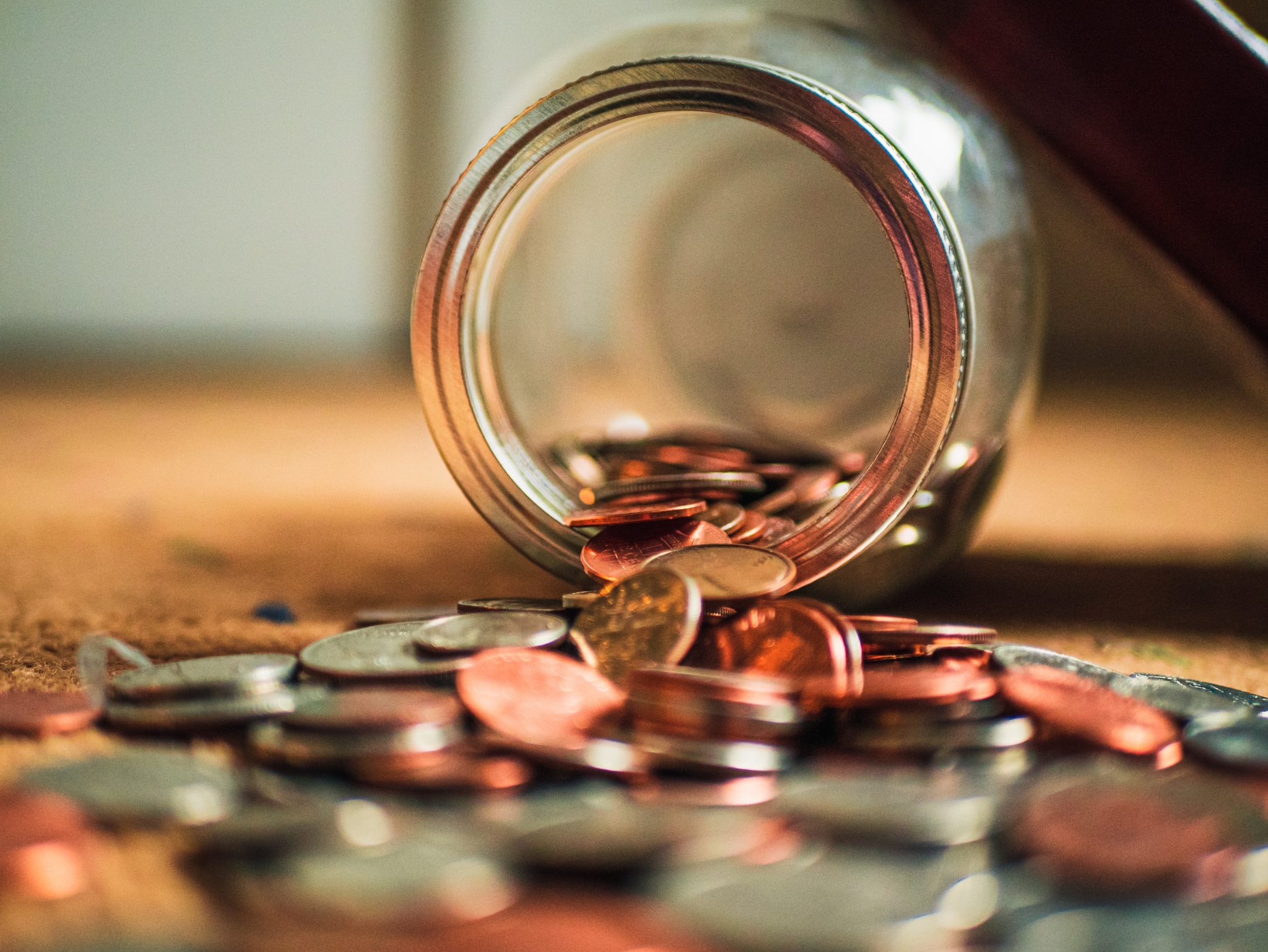 Are Big Banks at Risk?

Are Canadian banks really at risk because of the high debt levels many Canadians are carrying? I just read the 3rd quarter bank earnings report (it was either that or watch the French language leaders debate) and was surprised by how little risk the 6 largest banks in Canada are actually taking.

I looked at 3 key areas the banks could be at risk, the loan to value of the mortgage portfolio (how much debt vs property value securing the loan), the 90 day default rate, and the percent of the lenders book that was insured (guaranteed by the government of Canada).

National bank of Canada had the highest overall loan to value of 60%, meaning the mortgages were 60% of the property value securing the mortgages, and the other 5 banks were even lower, in the 54 to 55% range, other than RBC who was 52%. Those are very comfortable loan to value ratios even if the economy tanked as we saw most recently in 2008 when the market value dropped 10 to 30% in different regions.

RBC led the charge with insured mortgages, having 46% of their mortgages insured and TD had the least with 32%, meaning almost half of RBC’s portfolio is government guaranteed and the rest is at 52% loan to value.

The most surprising was the percent of mortgages that are over 90 days in default. TD had the lowest at .13% and CIBC had the highest at .27%, meaning overall the banks have less than 1/4 of 1 percent of their mortgages in default, and that seems pretty safe to me?

What this tells me is banks are taking on very little risk, and yet their profit margins are doing quite well. Little risk, lots of reward, I guess I should buy more bank stocks??